Here’s a short video about the plan…

(you can read more details below) 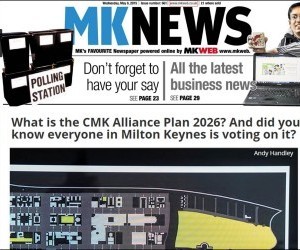 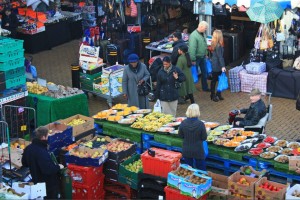 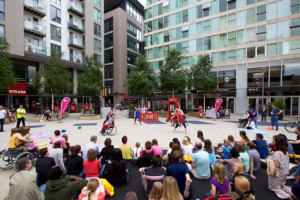 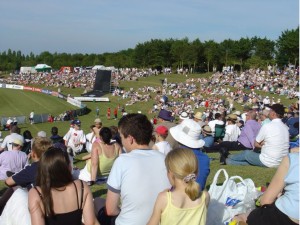 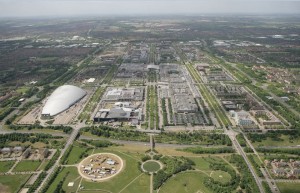 A ‘yes’ vote gives local people more power over the way CMK develops and grows. That means protecting green open space and the grid road system, for example, building new housing to a high standard, and providing vital amenities for a fast-growing population. ‘Yes’ means that MK Council will have to adopt the people’s plan which will then guide new development, public transport and parking in CMK.

A ‘no’ vote means that the old plan for CMK stays in place. This was produced by MK Council over ten years ago and has proved very unpopular. Key parts of it actually encourage developers to break up the grid roads and build on open, green space.

What is the referendum question?

The question on the referendum ballot is:

Why am I voting on a CMK plan if I don’t live in CMK?

Wherever you live in Milton Keynes, the future of CMK is vitally important.  It’s not just about shopping; it’s about jobs, housing, transport and parking.  It’s about putting more heart and soul into a unique place we’re proud to call home.

As Pete Winkelman (Chair MKDons) says, “We’re all a part of a greater team – Team MK.  Together we win or lose.  CMK is a key player.  That’s why I support this pioneering plan.”

What the plan aims to do

With 120 acres of land for development between the busy railway station and the far end of Campbell Park it’s vital to have an overall vision and joined-up plan. For the next 15 years the plan proposes to:

The ambition is to make Central Milton Keynes by 2026:

Who created the plan?

This is very much a ‘people’s plan’. It has NOT been prepared by officials at Milton Keynes Council – instead it’s been crafted by local people who care passionately about the future of CMK.

MK residents, community groups and business people have been involved at every stage of the plan to produce this blue-print for sustainable growth. To maintain balance, the steering group has included members of the CMK Town (parish) Council, local Ward Councillors, the Chamber of Commerce and Small Business Federation, voluntary sector and the Parks Trust.

The plan passed its technical test with an independent examinerwith flying colours. If approved at both business and residents’ referendums on May 7th, it will take its place as a powerful set of planning policies against which future development proposals and planning applications for CMK will be judged.

Public engagement with the plan

The plan is the result of almost 3 years of voluntary work by local people, who have engaged with as many residents and businesses as possible. A special website was set-up in April 2012 which attracted over 800 visitors and 150 registered users across Milton Keynes. Eight public workshops were held, five ‘expert panel’ sessions and 20 stakeholder meetings with a wide range of commercial and not-for-profit organisations.

The new history of neighbourhood planning

Until recently, only local authorities (such as Milton Keynes Council) had the right to prepare plans, which are used to guide new development and planning applications.  Even though plans were subject to ‘public consultation’, the local authority had the final say, not the public.

Once local people have prepared their ‘neighbourhood plan’, it must be examined by an independent expert to make sure it is ‘sound’.  The plan is then put to a referendum vote so the entire community has the final say on whether the plan should be adopted or not by the local authority.

The CMK Business neighbourhood plan passed its independent examination with flying colours in April 2013.  It now goes to referendum on 7th May 2015.

Other neighbourhood plans in Milton Keynes

However the CMK plan is unique. It’s the first business neighbourhood plan in the country as it covers an area which is predominantly commercial.  Significantly, two separate referendums will be held, one for residents and one for businesses. If one referendum passes, and the other fails, MK Council has no obligation to adopt the plan.

The decision to cast the voting net so wide was only taken this year, so it’s a huge challenge to inform people outside the immediate area about this major new plan.

Tell me more about  the plan

4-page summary of the plan 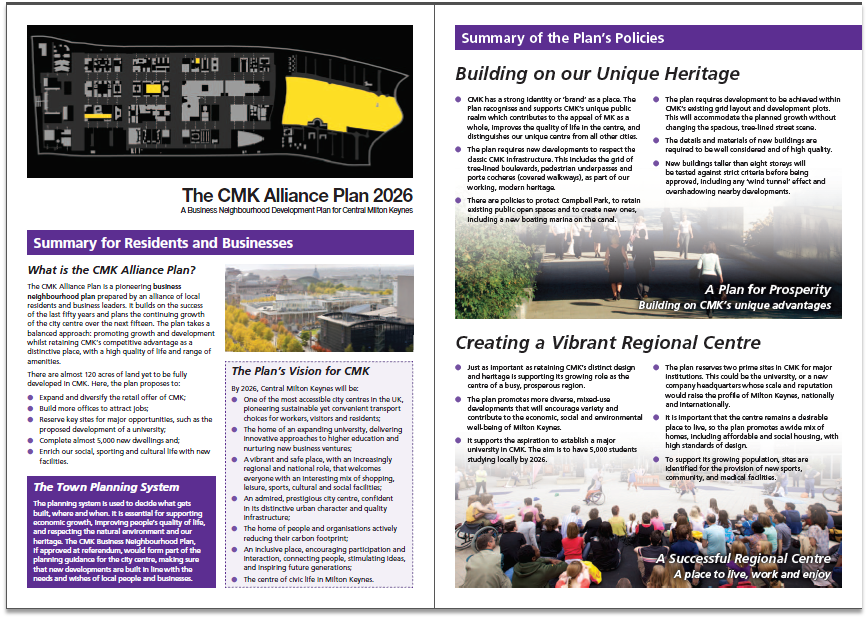 Click on the image above to read or download a 4-page summary of the plan prepared by the CMK Town Council (reproduced by permission of CMKTC). 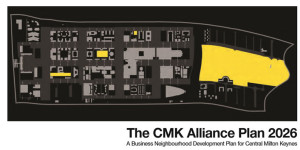 “We’re all part of a greater team – Team MK.  And CMK is a key player – that’s why I support this pioneering plan!” 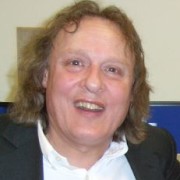 People across the country will be looking at what happens in Milton Keynes. A yes vote moves power into the hands of local people.

People across the country will be looking at what happens in Milton Keynes. A yes vote moves power into the hands of local people.

It’s a pioneering plan and reflects the ‘can do’ attitude of Milton Keynes.

Don’t be put off by the boring name of the plan – it will help shape the future of the city centre and if you live in Milton Keynes it will affect you.

Local people know what’s best for their area, not the Council.  That’s why I’m voting yes in the referendum.

We have reached a very crucial stage as we near the referendum. It is important that the local community hears about and understands the plan.